Information technology in a modern workforce.

Information Systems Model Degree Plan
Course requirements for business students with an emphasis in information systems.
Clubs and Organizations
There are various student clubs and organizations across campus. You're sure to find one or more to fit your interests!

Why study Information Systems at UCCS?

Information Systems Faculty Spotlight
Jian "James" Ma, Ph.D.
Jian “James” Ma was 7 years old when he first helped teach math and literature to his classmates, the beginning of what would become a lifelong calling. Ma, who received a bachelor of science in chemistry in 1996 from Peking University, moved to the U.S. in 1998 when he was 25, landing his first paid teaching position. He received a master of science in computer science in 2002 from the University of Texas at Dallas. In 2011, he earned a doctor of philosophy in management information systems with a minor in systems and industrial engineering from the University of Arizona in Tucson. He joined UCCS in 2014 as an assistant professor of information systems in the College of Business. At UCCS, he balances teaching with researching data, which could be anything from software to social media. His current focus is on health informatics, analyzing electronic medical records of millions of patients from nearly 200 hospitals across China. The goal is to uncover patterns that improve disease prevention and health insurance policy management, among other areas. Ma also owns an educational consulting firm based in China, which helps American high schools and universities recruit Chinese students, bringing international diversity while boosting financial shortages because they typically pay higher college tuition rates than U.S. students.
Meet the Business Analysis Faculty

What Our Students Are Saying

Paul Gilliam
Information Systems, Class of 2018
"If I were talking to someone who was considering UCCS for college, I would tell them two bits of advice based on my time at the school. First, the UCCS College of Business opened more doors for me than the other two schools that I previously attended combined. The college is well connected to the community, and very well respected by all of the employers I talked to. I would also say that UCCS is among one of the best universities in the country. When I first started my college search, I had a full-ride scholarship to any Ivy League school of my choice. Since attending and graduating from UCCS, I would still pick UCCS over any other school. The classes are rigorous and the staff really do care about student success in the College of Business."

You Can Also Study... 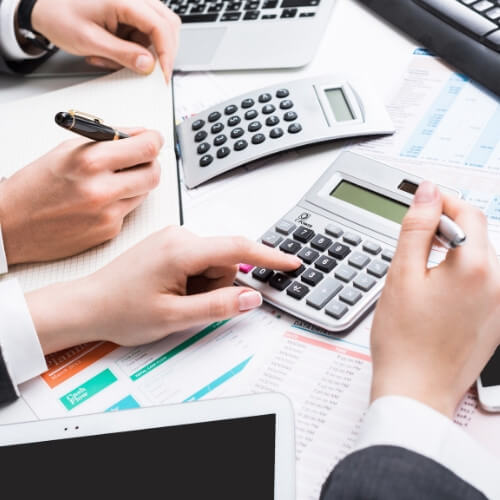 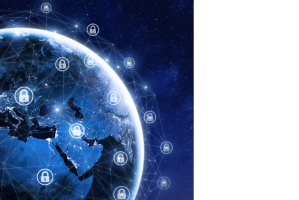 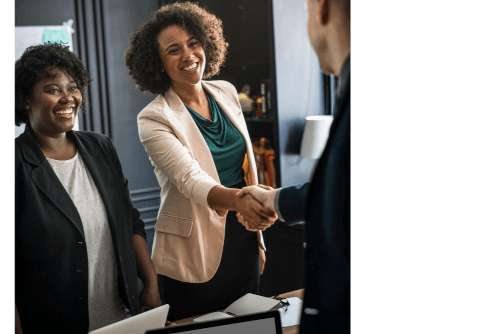 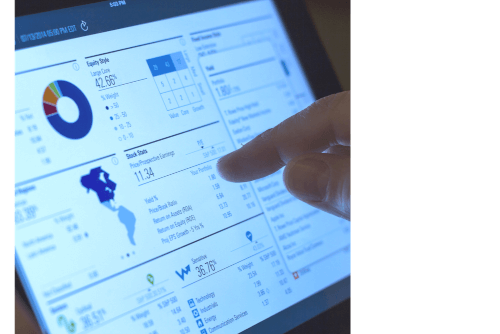 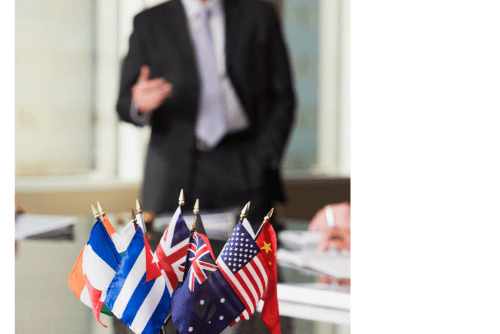 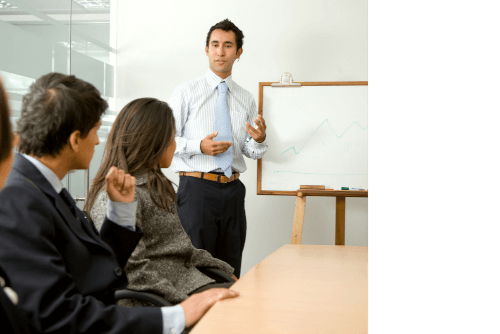 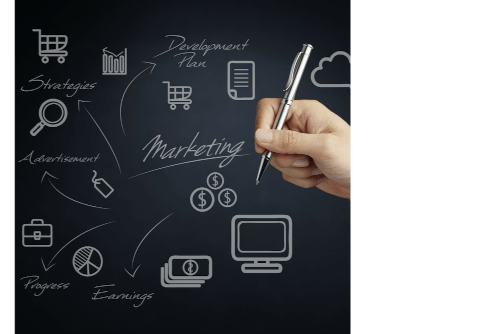 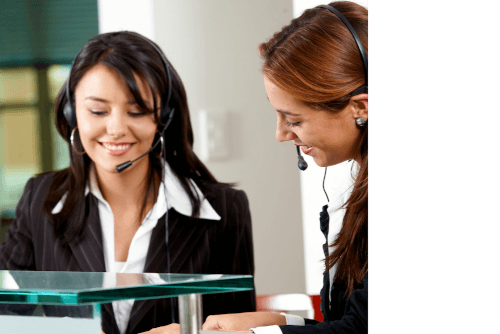 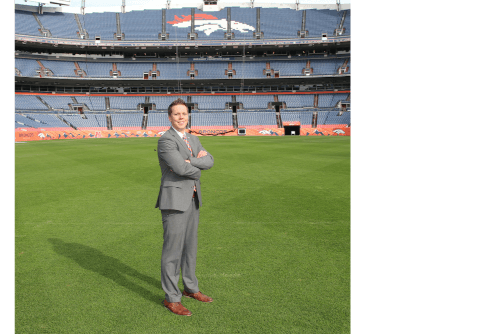