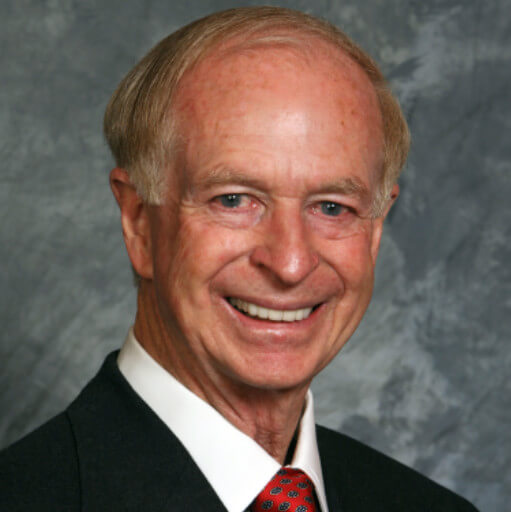 He also serves as the President of the Warrick Agency Training and Development Company and has been a consultant or trainer for many Fortune 500 and international companies such as Allied Signal, British Petroleum, Dow Corning, Harley-Davidson, Hewlett Packard, IBM, MCI, and Unilever as well as smaller and mid-size companies, public agencies, and colleges and universities. Dr. Warrick has received a number of awards for his contributions to his areas of expertise including being named the Outstanding Organization Development Practitioner of the Year and the Outstanding Human Resources Professional of the Year. In 2011 he was named the Best Professor in Organisational Development by the World HRD Congress. He has also received a number of commendations from the Academy of Management and has been named the David Bradford/McGraw-Hill Educator of the Year.