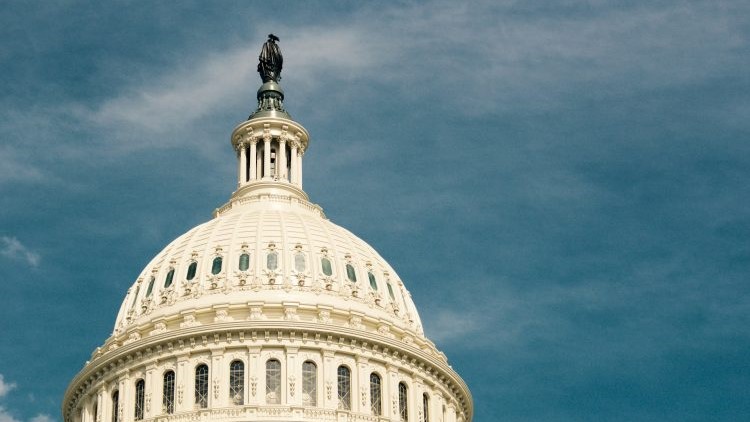 Corporations that contribute to political campaigns will often receive favorable contract terms that can be measured in the newly developed “Sweetheart Index.”

Corporations that contribute to political campaigns will often receive favorable contract terms that can be measured in the “Sweetheart Index” developed by researchers at UCCS, Ball State University and Florida Atlantic University.

When the researchers controlled for lobbying, negotiation power and the employment of former government employees, corporations that made political contributions to legislators often received favorable government contracts in four areas: no-bid, cost-plus, multi-year and cost/pricing data requirements. The aggregation of the four areas into the “Sweetheart Index” often showed terms that benefited the contractor with little benefit for the government. On a scale of zero to four, the higher the index, the more favorable the terms.

“These results are consistent with the premise that there is a political influence on both the contract award decision and...